Based on Claudio Tolcachir’s award winning play, this bitter-sweet movie follows the slow, unavoidable destruction of the Coleman’s family, a down on its luck middle-class family consisting of a sick grand-mother, her only daughter, a woman-child who’s incapable of assuming any responsibilities, and her five misfit children, all born from different fathers.

Since its creation in Buenos Aires in 2005, the original play has won a number of prestigious awards such as the ACE AWARD for Best Direction and for Best Argentinean Play, as well as the Best Original Play Award at the Fiesta Nacional del Teatro. It has toured around the world participating, among others, in Hannover’s Festival Theaterformen, Dublin’s Theater Festival, Madrid’s Autumn Festival, Miami’s Festival Hispano, New York’s Latino International Theatre Festival, and was performed extensively in France including at the Rond-Point theater in Paris and at the National Theaters of Strasbourg and Marseille. 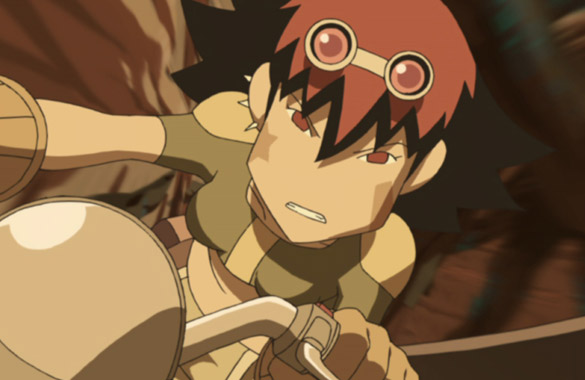 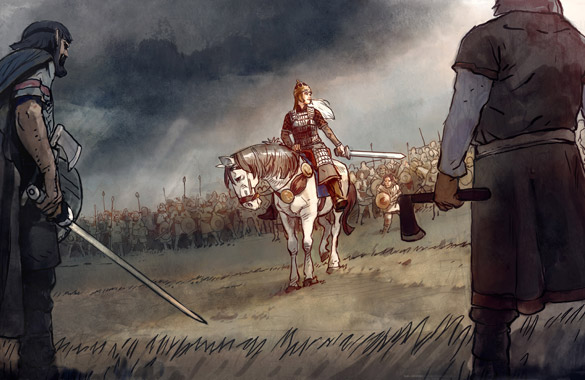 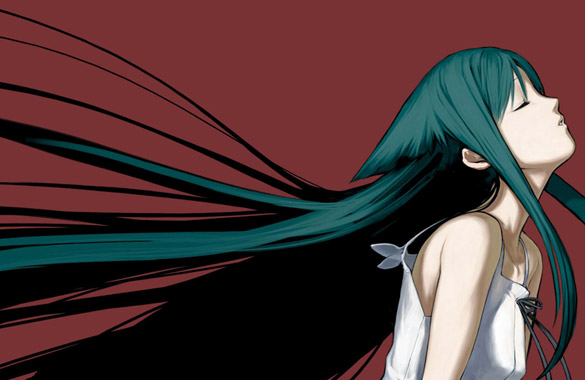 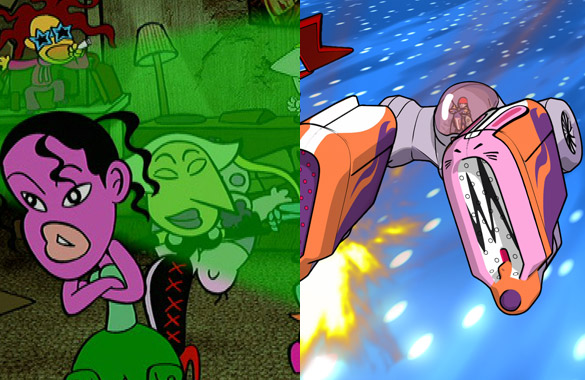