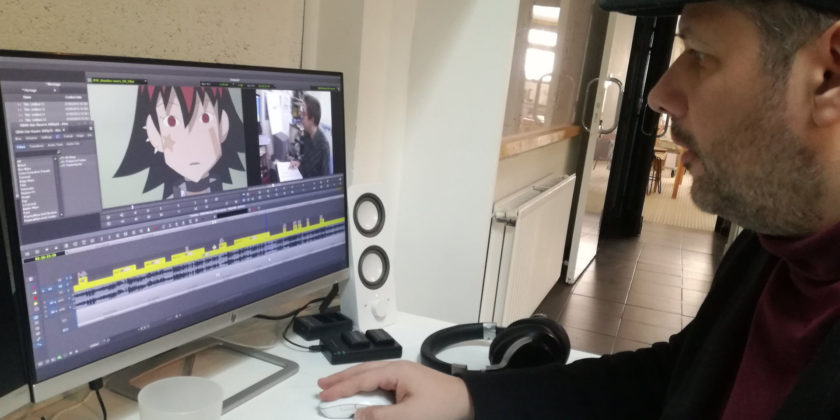 Finalized en HD, Oban Star-Racers had only been screened and released on dvd in SD at the time of its release. Sav! The World’s team currently prepares a collector bluray edition, to be financed via crowdfunding.

This new release will give Oban fans a chance to see the series in the best possible way as well as to enjoy exclusive new bonuses, among which :

Negotiations to include more of the existing international dubs are currently under way.

You can already express your support and subscribe to the OBAN BLURAY PROJECT newsletter on the serie’s official site.