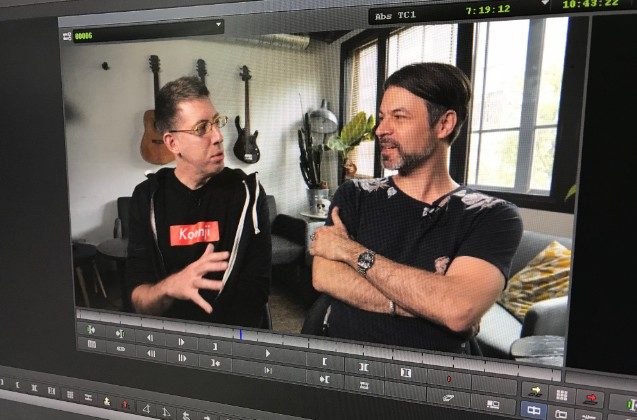 After months of negotiations, made only more difficult by the current Covid pandemic, Sav! The World has finally completed a deal to access a wide ranging of existing Oban Star Racers dubs. The “Oban bluray project” is back on track for a 2021 release – 15th anniversary of Oban’s first broadcast!

The next step now is to resynchronize and equalize all of these different tracks together, as they come from very different sources. It’s a delicate job that the series’ original sound designer and mixer, Jérome Wiciack, has generously agreed to take care of personally.

Unfortunately, some of the master files became corrupted with time and this may prevent the future use of some of these dubs. In all cases, it only confirms that it was absolutely necessary to trace and acquire these dubs now as they could well have all been completely lost in few more years.

The final decision over which languages will actually be featured on the Bluray release will be made shortly. In the meantime please:

Express your support and subscribe to the OBAN BLURAY PROJECT newsletter on the serie’s official site.

The Oban Star-Racers bluray will give Oban fans a chance to see the series in the way it was orignally intended, as well as to enjoy a host of exclusive new bonuses :